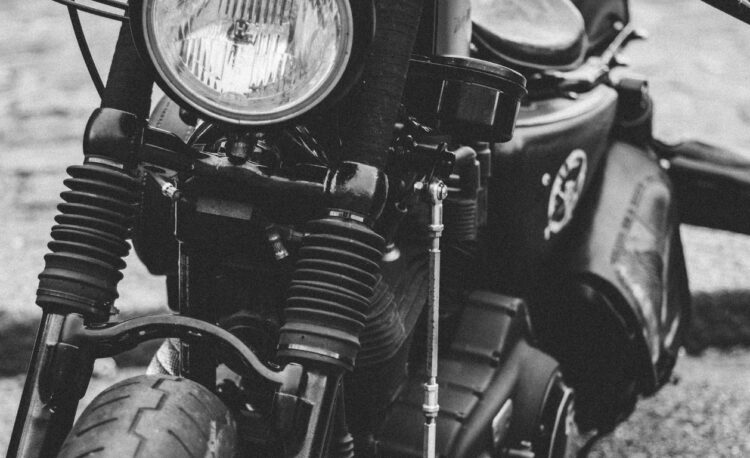 Beatrice Shilling – The motorcycle daredevil who became a mechanical engineer and saved the lives of countless pilots in WWll.

Beatrice “Tilly” Shilling had a penchant for speed. In 1913, at age 14, she bought her first motorcycle. She tinkered with it and roared around the English countryside, eventually racing for the British Motorcycle Racing Club.

Tilly might have been fine living an adventurous life, racing around tracks at 100 mph. But the war changed the world and nearly everyone who lived through it. Rolls Royce was making engines for the Royal Air Force. The Spitfire was speedy and highly maneuverable, and there was a great need for engineers to keep up with production and innovation. Tilly soon proved her mettle and moved up the ladder quickly at the Royal Aircraft Establishment. She was a no-nonsense, self-confident, tireless tinkerer who stood up to top brass the same way she had lapped men in motorcycle races. When Spitfires were stalling during extreme dives at the Battle of Britain and costing the lives of pilots, Tilly led a team of engineers tasked with finding a solution, fast.

For Tilly, the key in motorcycle racing and engineering was the same: Stay calm and keep it simple. She developed a thimble-shaped carburetor insert that prevented the engine from flooding on extreme dives. Equipped with this simple device, the Spitfires could compete with the Luftwaffe, and the rest is history.

Perhaps the unsung hero in this story is Beatrice Shilling’s first boss, Margaret Partridge. When Tilly was fresh out of secondary school, she got a job at an engineering company installing wiring and generators. Margaret — herself an electrical engineer — took it upon herself to nurture the next generation of women engineers and encouraged Tilly to study electrical engineering. Armed with a little extra confidence, Tilly enrolled at Victoria University of Manchester and became an electrical engineer, her first step toward a career in aviation engineering and the legendary solution that helped win the Battle of Britain.

Without that bit of encouragement, who knows how the whole world would have turned out — let alone Beatrice Shilling.

By The Foundation for a Better Life®

The Foundation for a Better Life® promotes positive values to live by and pass along to others.

Copyright © 2021 | The Foundation for a Better Life®
All rights reserved. | www.passiton.com