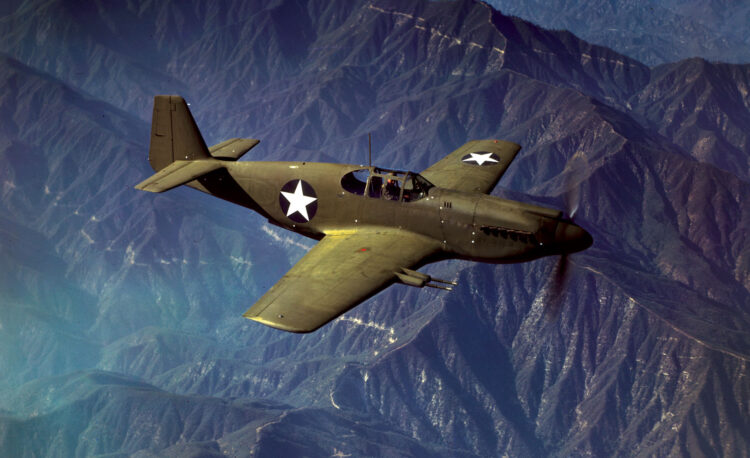 Captain Jerry Yellin (whose story is told in the new book THE LAST FIGHTER PILOT) was a P-51 fighter pilot stationed in Iwo Jima during World War II. He and his 19-year-old wingman Philip Schlamberg flew the very last combat mission of the war, on the day Japan surrendered. Here, he opens up about his war memories and tells an incredible story about his family’s encounter with a Japanese Kamikaze pilot.